Could you share an example of the stereo video with the patch that is slightly off? Would be very helpful if you could share the Pano2VR project that shows this behaviour. If you can, please send it using WeTransfer to info@vrtourviewer.com

Anyway another problem I have is hotspots to pictures, info hotspots, popup video and image only show in left eye when I'm on a video. Hotspots to another stereo video show just fine, patches as well. Will this be fixed when single node stereo support arrives?

Note that currently for stereo tours VR Tourviewer expects two nodes per panorama, one for the left eye and one for the right eye. The right eye node requires the same hotspots and other items as the left eye node. Items can be easily copied between nodes using the List View in Pano2VR.

The next update of VR Tourviewer will indeed support single node stereoscopic panoramas, so you won't have to use two nodes for each panorama anymore then. The update is expected to be ready in the next few weeks.
33

The info hotspot issue is fixed in the next update (in the next few weeks). Nice workaround with the hover image feature!

Support for floorplans or maps with node navigation is on the wishlist. Development to support skin elements has started, but no estimated on when it will be available.
34

You can find the installation instructions and download link here: https://www.vrtourviewer.com/docs/install-vr-tourviewer-on-oculus-quest/
35

The licensed version of VR Tourviewer behaves the same, it's the same software with only a few changes.

Thanks for your message and welcome to the forum. And no worries, your English is very good.

I assume you mean an overlay video (added with the videocamera icon in Pano2VR).
I've looked at it and found an issue with videos set to loop -1 (with Click Mode: Play/Pause).

You should be able to click on the area where the video will appear, but a video now needs two clicks to start playing. This will be fixed in the next update of VR Tourviewer (planned in September).

Also currently videos set to -1 are not displayed before they play, I'll consider showing the first frame of the video instead.

Thanks for your report!
38

I expect to have an update for the Quest version of VR Tourviewer this week which solves this issue.
41

Thanks for reporting and providing an example.
I'll look into it and if I can reproduce the issue a fix will be available at the end of the week.
42

Support / General Discussion / Re: Jumping to locations within large project

If you don't want the '_hidden' hotspots to appear in the Web version, you could probably use a skin-ID that has no definition in the skin. I think that will hide them from view. For example: ht_hidden
43

Support / General Discussion / Re: Jumping to locations within large project

Yes, you can add items to the 'context menu' (which can be opened with a triple click on the background, or use 'Back button: show dialog' to use the back button) by adding a hotspot with the text '_hidden' in the hotspot ID, for example 'Point01_hidden'. Then it will be added to the menu but won't be visible in the panorama.

If you add these hotspots to the Pano2VR Master Node, these hotspots will be added to all panoramas. Note that the items in the menu will be sorted by hotspot title, so use numbers in the title if you want them to appear in a specific order.

Alternatively you can use '_nomenu' in the hotspot ID for hotspots that show up in the panorama but that you don't want to see in the menu.

Apparently the Knowledge Base article about this is missing, it will be added again soon.

Support / General Discussion / Re: Caching to eliminate the loading time?

Thanks for the kind words, glad you like the app!

The issue with transitions isn't that the memory would not be able to hold the images, but during loading of the images the screen freezes for a short while, this ruins the VR immersion experience. That's why a black screen was chosen so the freezing isn't so obvious. Tests showed that the black screen was the least annoying workaround...

The freezing happens due to images having to be uncompressed and pushed to the GPU, which doesn't seem to happen fully asynchronous in Unity3D (the software used to create VR Tourviewer).

As soon as I have found a solution for this, I will definitely add fades and/or zoom transitions, since they work very in Pano2VR indeed!
45 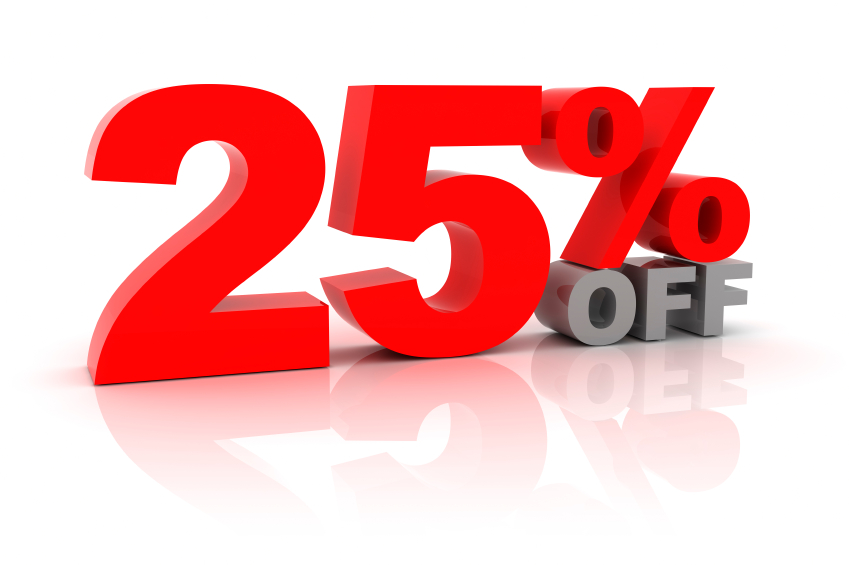